What are VPN protocols and why do they matter? The various connection types tend to be confusing to most people, especially since many of them are acronyms that have no meaning by themselves. In this guide, I’d like to explain the different VPN protocols available, help you understand which you should use, and answer the […] 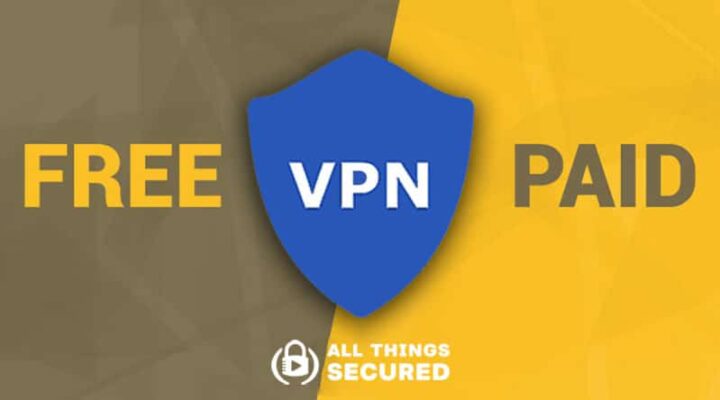 Should I use a free VPN or a paid VPN? Or perhaps a better way to phrase the question: why should I pay for a VPN when there are free options available? It’s a common question, and I’d like to spend some time giving you a thorough answer. These differences between a free VPN vs […] 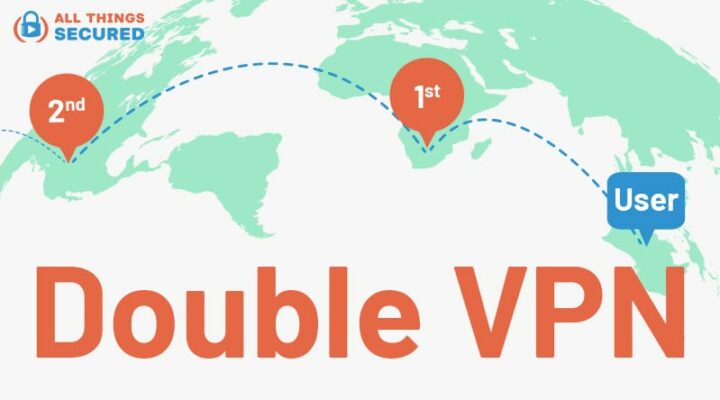 The Double VPN, also known as multi-hop, cascading, nested or chained VPN, is a method of encrypting and routing your internet traffic through multiple servers across the globe in an effort to increase privacy. But does it really work? Be sure to subscribe to the All Things Secured YouTube channel! According to Hollywood, the best […] 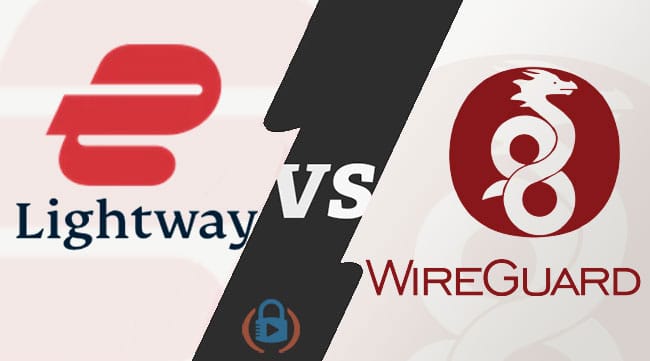 With the introduction of ExpressVPN’s new connection protocol, there are a lot of people – including me – who are wondering exactly how Lightway vs WireGuard vs OpenVPN compare. I’ve been testing each protocol for the past year, and here’s what I’ve learned. Be sure to subscribe to the All Things Secured YouTube channel! So […] 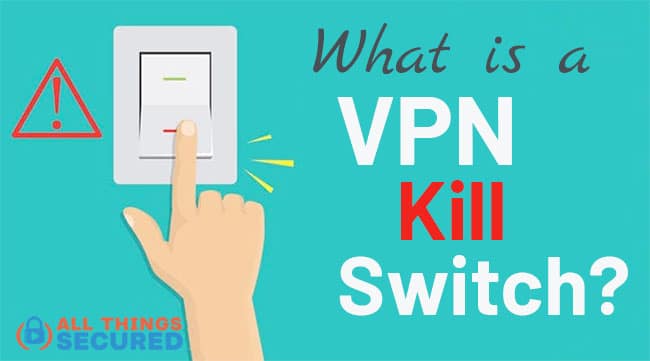 A VPN kill switch is a security feature that cuts off network traffic in the event that your connection to the VPN server drops. The purpose of this network lock is to ensure that you don’t leak any sensitive data over an unsecured network connection. Be sure to subscribe to the All Things Secured YouTube […] 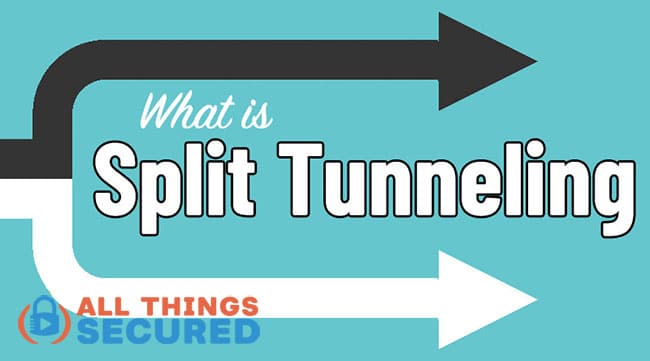 Split Tunneling is a VPN feature that allows users to direct a portion of their internet traffic through an encrypted virtual private network while leaving the rest to be routed through a separate tunnel on the open network. It’s an advanced feature with specific uses that we’ll cover in detail here. Be sure to subscribe […]