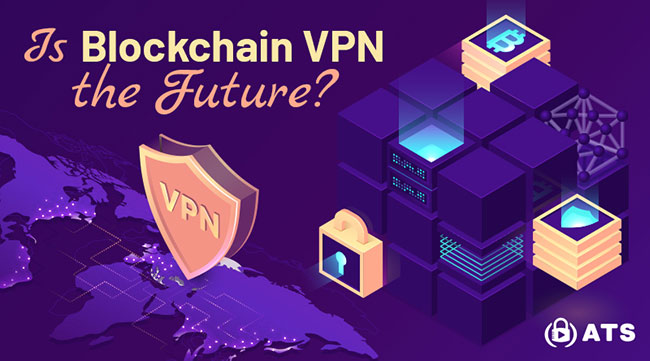 The VPN industry is a cut-throat industry that is full of shady marketing tactics, empty promises and plenty of risk. It’s a game of trust, and we’re often putting all of our trust in a single, anonymous company. So can you trust a VPN with your data, and could blockchain technology disrupt the industry with […] 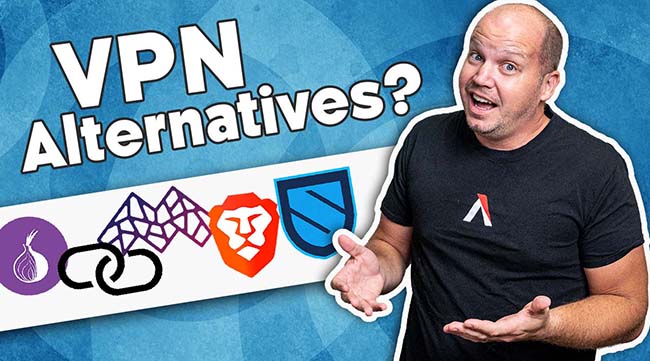 Perhaps you don’t trust VPN companies anymore. I get that. Or maybe you’re simply a cheapskate who doesn’t want to pay a monthly subscription for a virtual private network. Whatever the case may be, these 4 VPN alternatives are not only safer than a VPN, they’re also cheaper. Don’t get me wrong: a commercial VPN […] 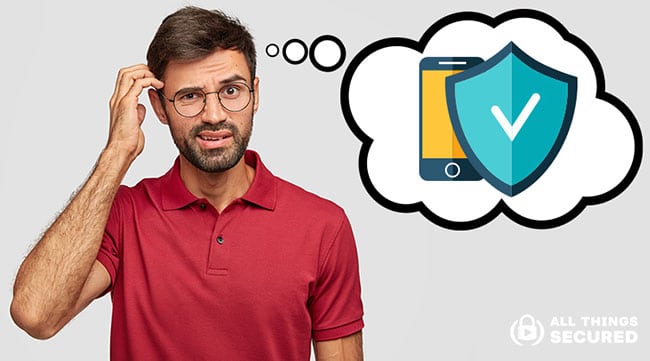 How can you check if your VPN is actually working? There are a few simple tests you can run that can really uncover what’s going on behind the scenes of your virtual private network and whether or not it’s protecting your internet activity like you expect it is. VPNs, or “virtual private networks”, are helpful […] 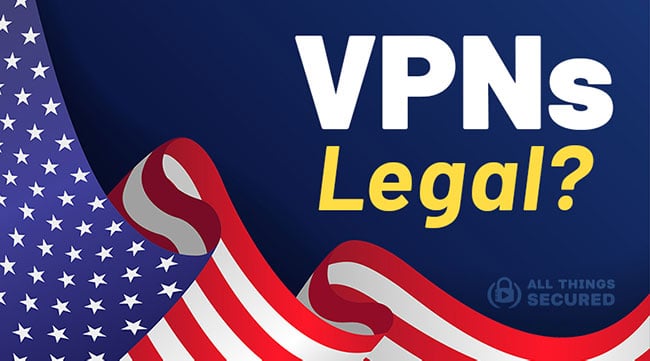 In short, yes, VPNs are legal in the US. However, using a VPN to try to hide any illegal activities you do can still land you in trouble. Here’s a more nuanced answer to that question, other ways that a virtual private network can be useful in America, and a listing of the best services […] 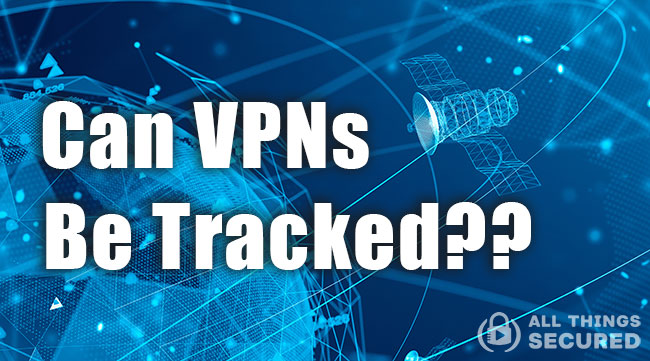 Unless you are using a VPN to unblock geo-restricted content, the only other reason you have a VPN is to secure your online activities and hide your online identity. But can you be tracked with a VPN? A VPN encrypts your internet traffic and masks your real IP address to protect you from surveillance by […] 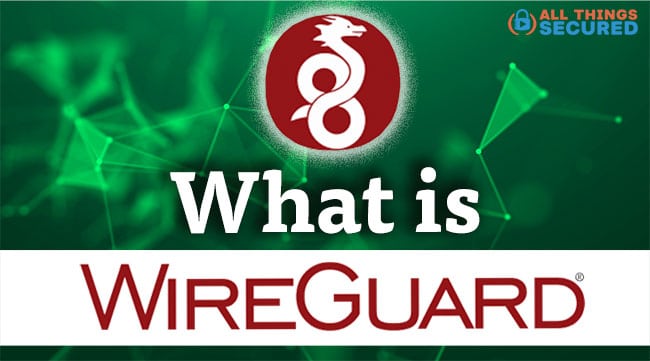 Wireguard is a (relatively) new VPN connection protocol that has been developed to be faster, simpler and easier to implement than older VPN protocols such as OpenVPN and IPsec. It was initially developed for Linux but has been adapted for all major platforms and remains an open-source project. Here’s what you need to know. Make […]